Actress Mila Kunis and her husband Ashton Kutcher have opted not to expand their „crazy“ family anytime soon.

The Hollywood A-listers are parents to daughter Wyatt, two, and four-month-old Dimitri, and the 33-year-old mom admits their home has become a madhouse.

„We feel like we’re being suffocated by plastic with toys and diapers and things,“ she tells ETOnline.com. „It’s crazy. We used to be cool and clean… Our house used to be nice and modern and pristine. It all goes out the window when you got kids.“

And it appears the Bad Moms star and Ashton are not interested in having a third child.

„(With two kids) you’re running defense a little bit… One’s got one and the other’s got one and it’s OK… When it becomes three is when you’re like, you’re just playing offense. I don’t know what you do at that point. You’re scrambling trying to keep them all in line.“

Although she is not planning on becoming a mom again, Mila insists she could take on a third kid if necessary – because she has never been more confident about her parenting skills.

„Baby one to two is different,“ she explains. „Baby one, I would’ve been like, ‚OMG, OMG, what am I gonna do?‘ Baby two I’m like, ‚I got my pump bag, I got my clock going, I gotta be picking up from school in, like, three hours. I gotta go.‘ You’re a little bit more on a time schedule. 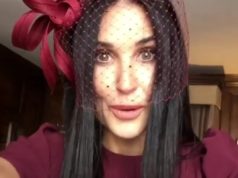 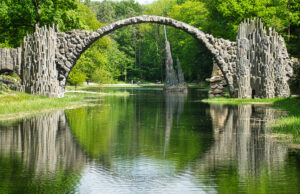